Home / News / Your Divorce Petition – The Importance of Getting it Right

Your Divorce Petition – The Importance of Getting it Right 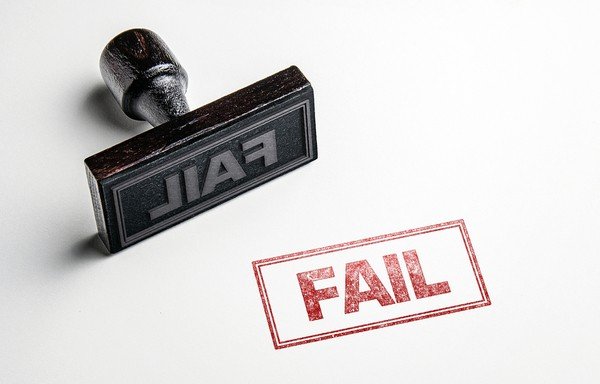 When multiple divorce petitions appeared at a divorce unit in Bury St Edmunds, all containing identical wording in relation to the grounds for divorce, Deputy District Judge McHardy felt that something was amiss.

All 28 petitions were dismissed because each divorce application was found to have the same 145 words explaining the reason for the irretrievable breakdown of the marriage.

The duplicate wording stated that the respondent had "become moody without justification … on at least a couple of days every week" and that "the respondent showed no interest in leading the life of a married woman/man for about a year before the separation".

In dismissing the petitions Mr Justice Moor said that it was "quite impossible" for each respondent to have behaved in the identical manner described in the petitions. He concluded, therefore, that the petitions were "improper".

An unregulated divorce services provider, iDivorces, had submitted the petitions and the company's director admitted to the court that standard templates had been used to complete the details on the divorce petitions. The petitioners had then been asked to approve the wording.

Mr Justice Moor noted that it was "tolerably clear" that no amendments to the wording had been made in any of the petitions submitted to the court.

Given the solemn nature of a divorce petition and the significant legal implications of the application to the court, clearly the use of such copy and paste techniques is an extremely poor standard of service. Needless to say, the dismissal of the applications means the petitioners would be required to start again and resubmit their divorce applications at more expense.

In his judgment, Moor J stated that he had told the director he was considering referring the case to the Director of Public Prosecutions on the basis that the actions of the company were an attempt to potentially pervert the course of justice. However, the director apologised in court for the actions of the company and confirmed that the same thing would not happen again.

The problem with online divorce

When it comes to something as important as divorce, you want to know that your case is being handled carefully and properly by the divorce solicitor you choose to represent you.

In many instances, especially with cheaper package options, online divorce providers are unlikely to be qualified solicitors who will be able to assist you personally with legal advice tailored to your specific situation. Your divorce may be just one of hundreds or even thousands they are dealing with at any one time.

While Mr Justice Moor recognised in his judgment that from April 2022 a process of "no-fault divorce" will be available under the Divorce, Dissolution and Separation Act 2020, he noted that until then the law of divorce in England and Wales requires petitioners to prove the irretrievable breakdown of their marriage by establishing one of the five facts, as stated in the Matrimonial Causes Act 1973.

We have more than two decades' experience handling the divorce applications and financial settlement claims of clients across London. Divorce has a significant impact on you and your family and you can trust us to treat your case with the utmost dedication and respect.

Our approach to providing divorce services is professional, accessible and caring, and we will seek a Family Law strategy to achieve the best outcome for you.

No-fault divorce has been introduced in England and Wales Here, Donna Goodsell, Principal of Goodsells Family Law, discusses how a ‘no-fault divorce’ will affect divorcing couples in England. What are...

Here, Donna Goodsell, Principal of Goodsells Family Law, discusses pre nuptial and post nuptial agreements, and their role when considering divorce in England. What is a pre nuptial or post...

Read more
Your choice regarding cookies on this site

Some cookies are essential, whilst others help us improve your experience by providing insights into how the site is being used. The technology to maintain this privacy management relies on cookie identifiers. Removing or resetting your browser cookies will reset these preferences.